Websites of the Week 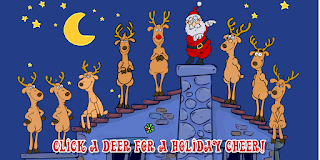 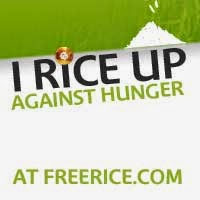 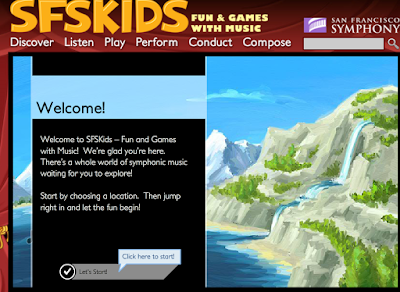 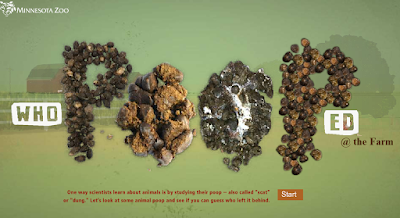 Which Superhero are you?

A superhero is a fictional character who has powers which are unusual for normal people.Modern superheroes usually have superhuman powers, for example have better senses, are stronger and faster than normal humans. Usually a superhero is courageous and noble. They usually have a colorful name and costume. Some well known superheroes include Superman, Batman, Spider-Man and Wonder Woman.

(The text was taken from Simple Wikipedia which is a great alternative for kids.)

from Making Superheroes to represent the Planets

screenshot from the narrative.

The following FUN websites are from:

For the students who enjoy Clifford-The Big Red Dog 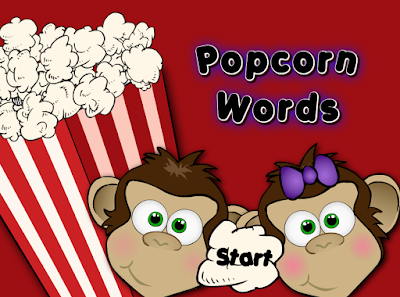 Will you make it to the next level?

Will you get to be the Manager of the Store? 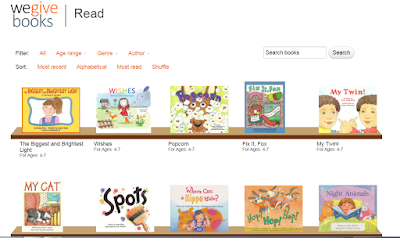 * Read the instructions before you play and after your first game.


SO many to choose from!! 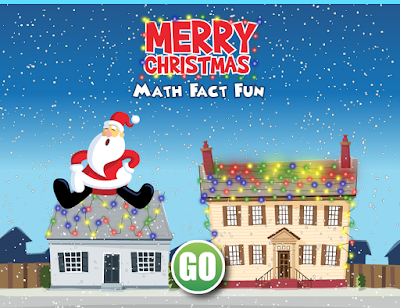 
Explore the countries of the World
Draw a Stickman FUN! FUN! FUN!

All About Animals- Have fun exploring!!

All About Animals can be explored in three ways: using menus to search for information, using the index and using key words.

The database is available in two versions: with sound support on the menus and simple description pages or without sound.


PREVIOUS WEBSITES OF THE WEEK:

There are 12 pages of Toy Story: Some Assembly Required , comic, available for you to enjoy. Join your old friends Woody, Buzz and the gang as they go on further adventures.
"Toy Story:Some Assembly Required written by Jess Blaze Snider and Jake Black and drawn by Tanya Roberts, Diego Jourdan, and Travis Hill, takes the familiar Toy Story crew off on a whole new adventure." from SLJournal
The book is produced by BOOM! Studios

I believe that it will provide a great HOOK to persuade you to want to read the rest of this graphic novel. Let me know what you think.

Our Teacher's a Football Fanatic by  Kenn Nesbitt 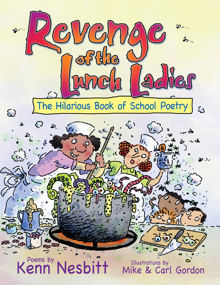 Both of these poems are out of this book: Revenge of the Lunch Ladies.

Zac Power is a children's book series written by H.I.Larry. The series is based upon the adventures of Zac Power, a twelve year old boy, and his fifteen year old brother, Leon. Zac is a secret agent for the fictitious Government Investigation Bureau (GIB), and Zacs adventures frequently see him saving the world[1] .

Check out the wikipedia link for more information on the series.


The Zac Power books in our library are very popular!  Go here to read chapters and play games.
Visit the bookshelf.
Check out Zac's next mission.
KBears

Wallace and Gromit's World of Invention brings you Wallace's Workshop - a place where you can invent, build and crash-test contraptions! Get connected with kinetics and go crackers!

Take care though!! It is rated:


To be amazed view this video of a super duper contraption!!!

Learning is so much fun!!- GAME GOO

Choose from three levels from beginner, intermediate to advanced

Our new pet-Myrtle the turtle

adopt your own virtual pet! 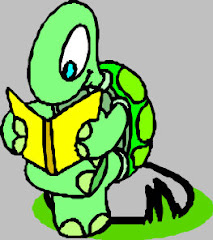 "Try to be like the turtle — at ease in your own shell."

Which is your favourite of these Roald Dahl books

Friends of the World Food Program